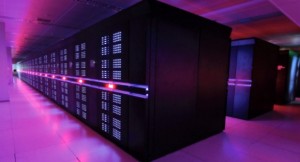 The semi-annual Top500 list shows a rather worrying trend for the 4th consecutive time in its last incarnation of Nov 2014. The list just hit its “lowest turnover rate in two decades.” The combined performance of the Top500 systems went from 274 Pflops to 309 Pflops in six months. The annual performance growth sits at ~23% at the moment, down from historic 90% per annum (measured between 1994-2008). 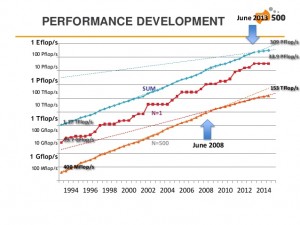 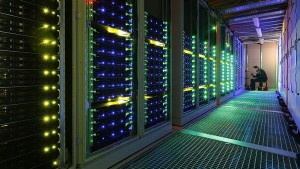