Within Stuff… While my other albums feature 1:1 (life-size) photos, which are considered macro, photos in this album are at least 2:1. In most cases multiple lenses were stacked over each other, so the meta-data is not accurate. Magnification ranges from 2:1 to 8.5:1 using lenses with effective focal-length of 250mm to 415mm (giving different results depending on the lenses stacked). The effective aperture is difficult to measure, but it’s typically around 8-10 (uncorrected). In some cases it’s as low as 4 and as high as 22, giving DoF ranging from 0.6mm down to <0.1mm. Dual-strobes are used, with +1 and +2 compensation. Main strobe is SB-600 typically placed about 10cm from the object, in some cases as close as 3cm (with F22). Focusing distance is limited to 17-30cm (for 2:1 ratio) and is typically around 2-3cm for the highest ratios.

These photos are copyright Ashod Nakashian and I don’t appreciate using them without my permission. Please ask for permission before using them in any work. Thanks for understanding. 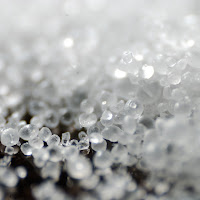 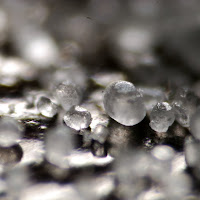 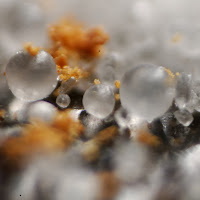 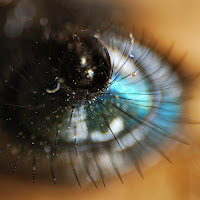 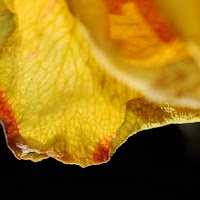 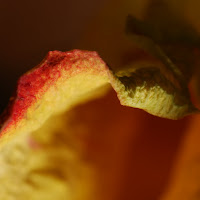 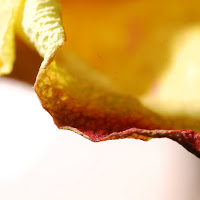 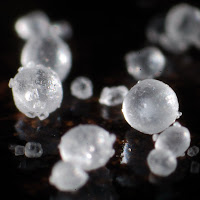 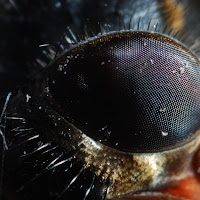 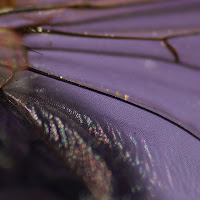 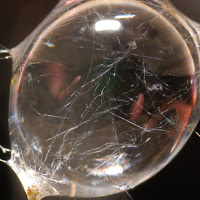 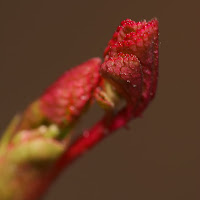 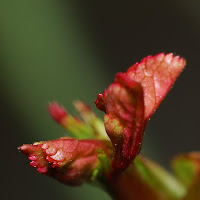 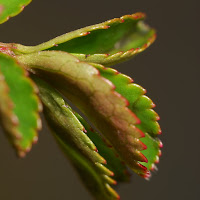 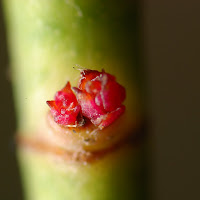 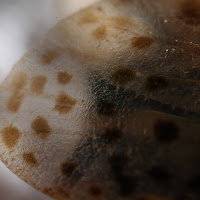 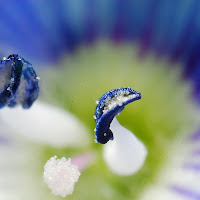 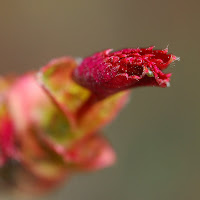