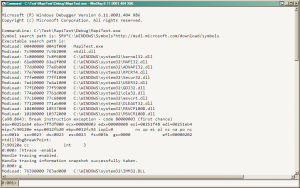 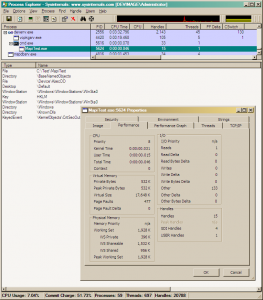 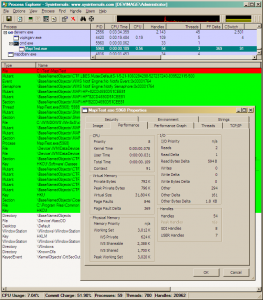 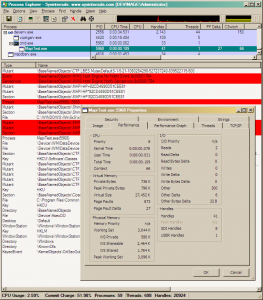 One Response to “MAPI Resource Leaks?”